We Are The Warhawks!

The North Shore Warhawks Girls Hockey program is committed to supporting the development of young women as athletes, leaders, and members of society through a competitive hockey environment that instills life values such as teamwork, sportsmanship, a consistent work ethic, and respect for self and others.  Learn more about us....

The NorthShore Warhawks 19u squad got the season started on the right foot with 4 wins over the weekend at the Baldwin Wisconsin Girls Fest College Showcase.

On Saturday morning the Warhawks defeated WEHL Western 18u 5-2 and in the nightcap beat Omaha Lady Lancers 4-1 in front of some College Coaches and Scouts at the Baldwin Civic Center.

Sunday mornings game was a thriller with the Warhawks scoring 2 goals in the final 90 seconds to beat the Wisconsin Selects 2-1. The afternoon game went the Warhawks way as they defeated Team South Dakota 3-0.

After a full week of practice, the Warhawks are back in action this Sunday at Addison Ice Arena 1050a against the Chicago Bruins. 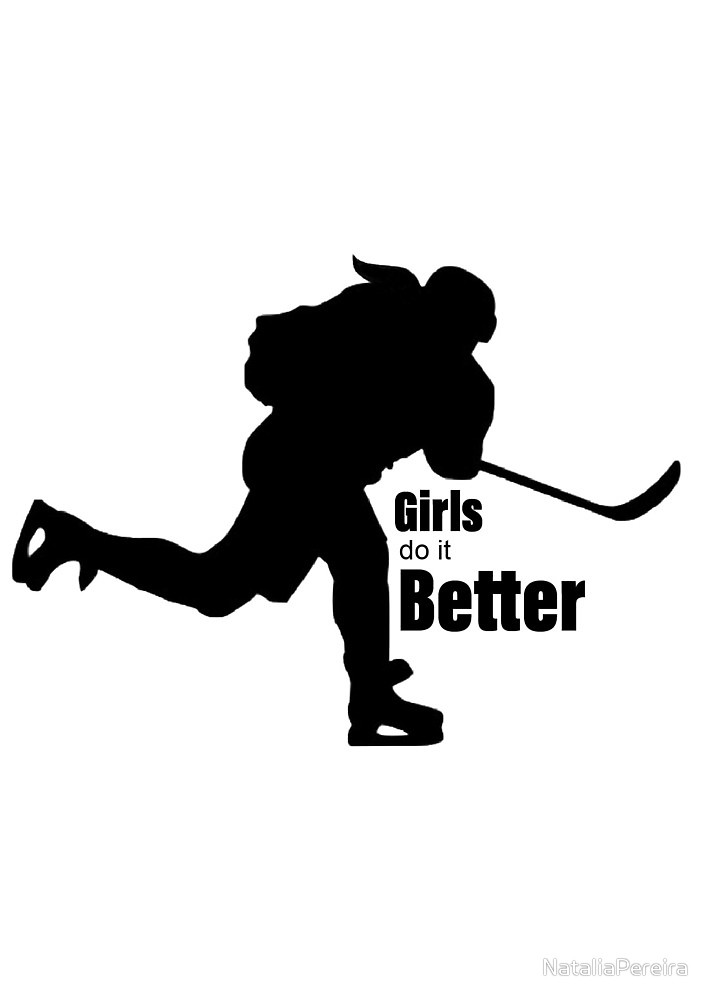 Want to learn more about upcoming events for your daughter?  Complete our new letter & announcement for each of your daughters and we'll be sure to email you about age appropriate information.  Sign Up Here

Our program was selected as the recipient of the 2021 AHAI Female Honors Award from Amateur Hockey Association of Illinois - AHAI. We are humbled, grateful, and excited to receive this award as we continue to grow women's hockey in Illinois. Thank you for your support

Two National Appearances; U16 3rd in the Nation

Congrats to Maeve McAdams and Margot Norehad on being selected to participate in the USA Hockey National Development Camp! Maev was selected for the U15 and Margot for the U18 camp. Both girls started in the Winnetka program before moving to the Warhawks and then the Chicago Mission. Great accomplishment!